Property Managers Melb | Your Melbourne Housing Market Update
Keen to dip your toes back into the property market? See what the latest numbers are and how the market has reacted from the latest lockdowns in 2021.
17204
page-template-default,page,page-id-17204,qode-quick-links-1.0,ajax_fade,page_not_loaded,,qode-child-theme-ver-1.0.0,qode-theme-ver-11.0,qode-theme-bridge,wpb-js-composer js-comp-ver-6.6.0,vc_responsive

Your Melbourne housing market update for 2021 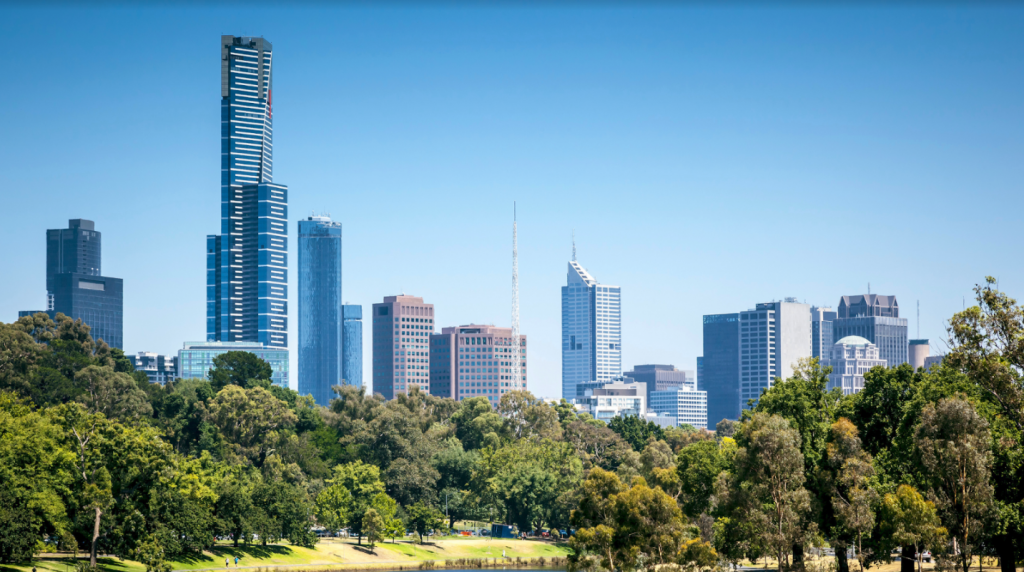 By the end of 2020 investment property owners and prospective house buyers breathed a sigh of relief. With case numbers falling and lockdown easing across Melbourne, it looked like conditions for the housing market were going to reach some sense of normality. But as we’ve seen through the first half of 2021, that simply wasn’t the case. As case numbers came back up across Melbourne, lockdowns continued to be reinstated. New restrictions were also placed on the construction industry which slowed down the development of new housing.

For the remainder of 2021 so far, virtual auctions have become the norm again. It’s been harder to inspect houses with only private sessions allowed instead of big open for inspection days. In general, there’s also been a big withdrawal of real estate listings. New and scarce listings that do come up have all been buoyed by digital advertising and marketing to get houses on the market. So now more than ever, property buyers are turning to digital platforms like realestate.com to find out as much as they can about the houses available today.

Looking at the latest market research and expert opinions we can get a clear picture of what’s going on with the real estate market and where it’s heading. So if you’re ready to make your next move on buying, selling or hesitant about renting, look at what the current numbers and trends are showing. Read on to get a clear picture of how the market may be performing in the not too distant future.

While the current lockdown looks grim, you may be surprised to know how property prices have behaved. Since mid-July, property prices have continued to grow. That of growth is considerably slow but it’s still there and reflects some promising signs when lockdowns ease again. Across Australia, Melbourne is still the fourth fastest-growing market. Only Canberra, Sydney, and Hobart stay out in front.

The rate of price growth in Melbourne has moderated after it reached a peak back in March 2021. This moderation of price growth came after house prices consistently rose by 4 per cent across January, February, and March. There was a significant bump in dwelling values from July 2021 as they climbed to a rate of 1.3 to 1.7 per cent. Compare values over the last year and you’ll notice a whopping 13.1 per cent rise over the year.

By August 2021, the median price for a dwelling was $770,00. This reflected a rise of $8000 carried over from the last month. If you compare the second quarter of 2021 from the previous year you will also see an incredible jump of 15.6 per cent. Compare different types of dwellings and you’ll also see significant rises. The average house in Melbourne is now $130,000 more expensive than it was in January 2021. The median price for units has risen $115,000 since January as well.

Property experts around Melbourne are predicting that house prices will again surge as lockdowns end in Melbourne. This surge will be due to a lower supply of housing caused by a delay in newly-built houses coming onto the market. The surge can also be attributed to buyers playing catch up. While consumer confidence was low during lockdown, you can expect those property buyers who waited for lockdowns to end will be coming out in droves to get their share of the property market.

When it comes to Australia’s biggest banks we’re seeing an increased interest in new mortgage lending. This is another sign that property buyers are financially preparing themselves for the late surge after lockdowns end or start easing in Melbourne. Many borrowers in Melbourne are also flocking to get finance so they can lock in cheaper fixed-rate mortgages. These borrowers are predicting that an increase in official interest rates will come soon.

As restrictions begin to ease in Melbourne we’ll see a number of freedoms that will influence buyer activity. A big one is the restrictions on in-person inspections. When Victorians reach the milestone of 70 per cent single doses of the coronavirus vaccine, things will start to look a lot more promising. It’s likely that some form of in-person inspections will be allowed.

Current restrictions only allow for prospective buyers to inspect properties via photos and videos. Auctions have also taken a hit with restrictions. In-person auctions are not permitted which has seen many frustrated prospective property buyers going online to make their bids. This restriction has already affected Spring property market activity for the second year in a row now.

Policies during lockdowns had seen many tenants in the rental market being protected from evictions. But the latest rulings from the government show these are not going to be permanent. Tenants in Victoria were initially protected from evictions. But now renters are being offered a $1500 relief grant for support during lockdowns. But when lockdowns end it’s still unclear what protections, if any, that tenants will have from unreasonable evictions.

The Victorian rental market for 2021

With support being dialled back, renters are really struggling to find affordable options. This is due to the fact that many of the renters affected by the initial lockdowns have not financially recovered yet. They have little chance of doing so until we are well and truly out of lockdown for years to come. Some low-income renters have taken affordable measures such as moving back in with families and friends until conditions improve for them.

So far, four bedrooms that are within 5km of the Melbourne CBD are the ones attracting the highest rental returns. This is mainly due to the fact that the demand for extra space has skyrocketed. Small and compact living spaces are no longer desirable in today’s property market.

Four bedroom houses in the 5km range have been returning a median figure of $1000 per week in rent while those in Melbourne’s middle suburbs have sitting at a lower figure of $795. At the much lower end of the spectrum, we’ve seen rentals priced as low as $450 per week in the outer ring of suburbs.

While comparing the changing rental rates of Melbourne, it’s clear to see that it’s the middle ring of Melbourne’s suburbs that have enjoyed the highest rate of growth. They have grown by 5.3 per cent in the last year. The biggest loss in the rental market has come from one-bedroom units. These properties were mainly occupied by international students and travellers. But since the pandemic, rental prices have dropped 9.6 per cent to only fetch a median rental rate of $330 per week.

A big impact on Victorian housing has come in the form of new dwelling approvals. Approvals for new dwellings have continued to decline for four consecutive months now. This is due in part to the surge in detached housing from the government’s introduction of the HomeBuilder stimulus.

For the third month in a row, investment mortgage loan growth outpaced lending to owner-occupiers and first home buyers. The latest numbers show that investors are continuing to take advantage of low-interest rates and newly accumulated wealth. This is thanks to the rising house prices pushing many young buyers out of the market.

Investor spending on established properties has completely overtaken investment in new dwellings by over nine times more. Spending on established homes has also grown faster. From July 2020 to 2021, investor loans for buying existing dwellings have totalled $66 billion. These numbers reflect a 48 per cent increase on the year before. Mortgage lending for new properties only totalled $7.3 billion, a measly increase of only 22 per cent.

6 Ways to increase your rental income.

More recently we’ve seen that new home loan commitments barely changed from June to July 2021. There was only a 0.2 per cent increase. New owner-occupier loans have dramatically gone down to $22.8 billion from $22.9 billion. First home buyer loans have also dramatically fallen from $5.8 billion to $6.3 billion in June 2021.

When it comes to housing affordability, there’s been a big deterioration. Melbourne house prices are now 7.6 times the earnings of the average Melbourne resident. This is still significantly lower compared to Sydney at 9.2 times the average household earnings.

Unsure about investing in a rental property today? Talk to the experts at Property Managers Melb for advice.