Located in one of Melbourne’s most popular area and offering a wide range of recreational activities which includes retail, nightlife, restaurants, markets and cinemas.

An abundant open plan living and dining space where a stylish fully-appointed kitchen dressed with a caesar stone kitchen with European appliances and plentiful storage leading to a living/dining area that faces an oversized balcony. 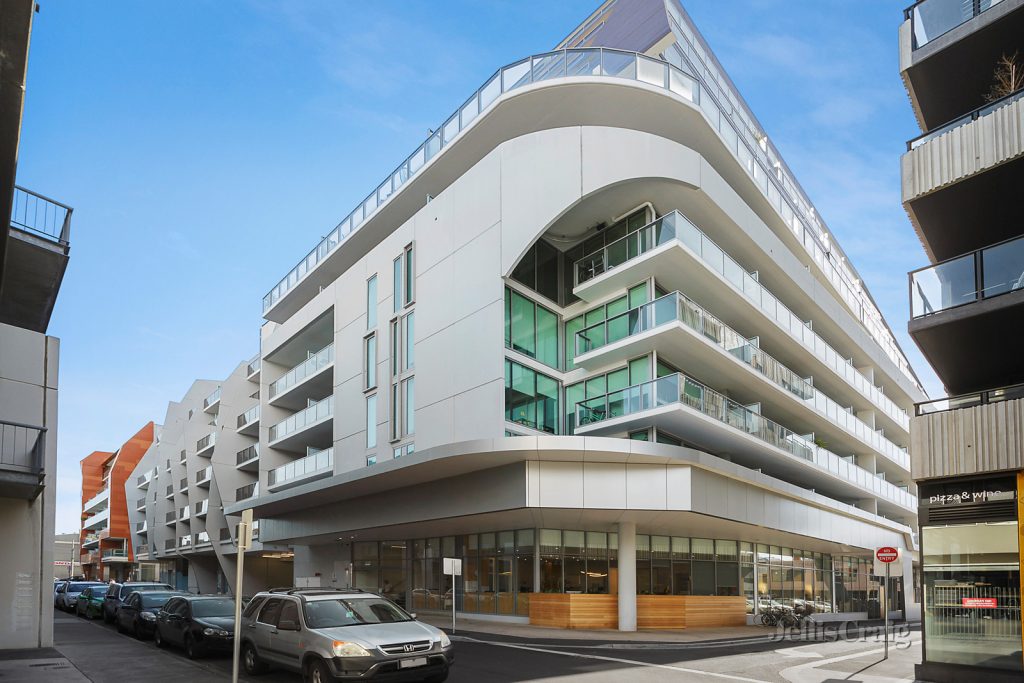 Located less than 500 metres away from the train station, convenience is an everyday experience.

Property Managers Melb manage a large percentage of the leased apartments in 15 Clifton Street Prahan. Our tenants are a mix of corporate professionals, State government employees and the general public.

Our affiliations with large multinational companies and the State government give our landlords access to premium tenants. 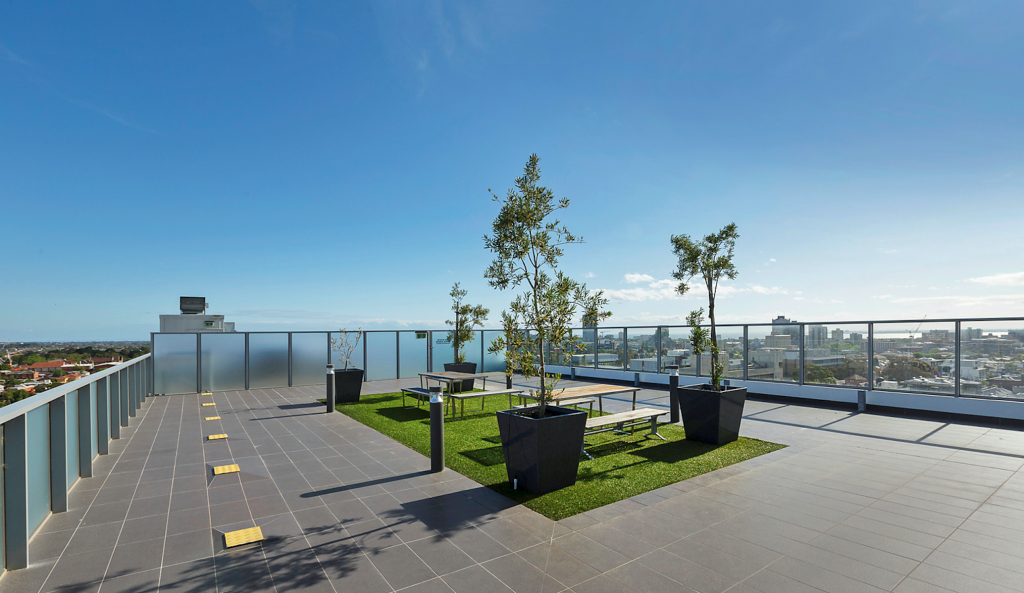 GET IN TOUCH WITH US

Property Managers Melb is an industry leader when it comes to technology. Our landlords have access to:

If you have any questions regarding the process of finding tenants or leasing an apartment, please feel free to give us a call or contact us via the form below. 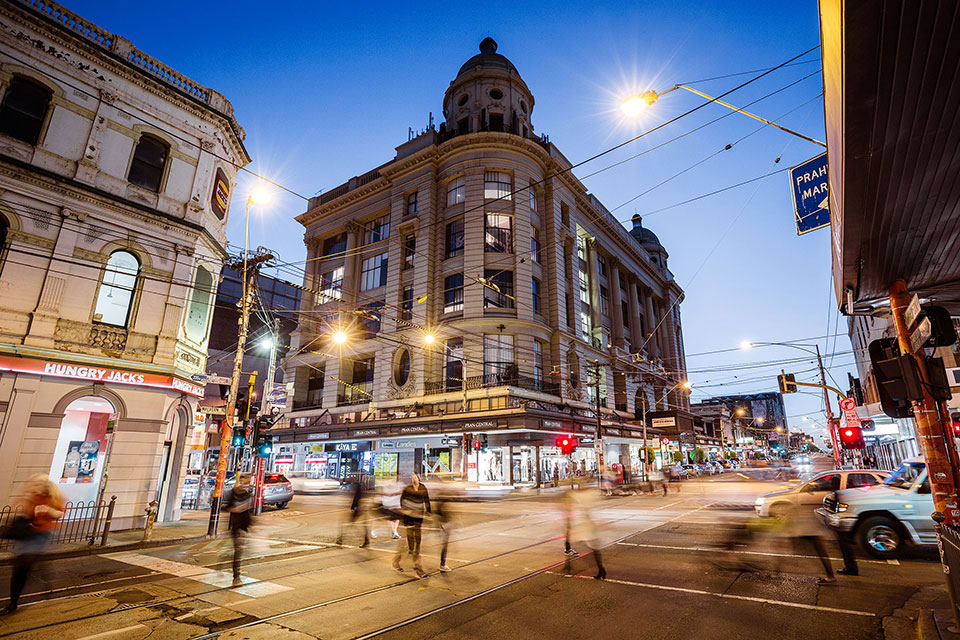 Prahran, an inner suburb and a former municipality, is about 5 km south-east of central Melbourne, sitting on the edges of Melbourne’s CBD, Prahran is a bustling suburb ideal for professionals and families. Filled with shops, restaurants, cafes, bars, bookstores, clothing stores and music shops, the area is also home to many delightful hidden gardens.

It has an upmarket and fashionable reputation and plays host to a large collection of brilliantly architectured buildings. Trains and trams both service Prahran and property in the area consists mostly of Victorian and Edwardian terrace houses.

Wedged between South Yarra and the edgier suburb of Windsor, Prahran is known for its stylish bars, Southeast Asian eateries and late-night clubs. Chapel Street is a mix of upscale fashion boutiques and cafes. Greville Street, once the centre of Melbourne’s hippie community, has many cafés, bars, restaurants, bookstores, clothing shops and music shops.

Number of cafes & restaurants: 1,944 (2016)
Most common occupation of workers: Professionals.

The city of Prahran was formed in 1855, followed by the Gardiner Road Board (later City of Malvern) in 1856.

Source: The City of Stonnington & The Australian Bureau of Statistics.