Would you ever consider reporting your neighbours for leaving their home unoccupied for months or even years? Well the state and federal government have decided to take action against investors and landlords leaving their properties vacant. 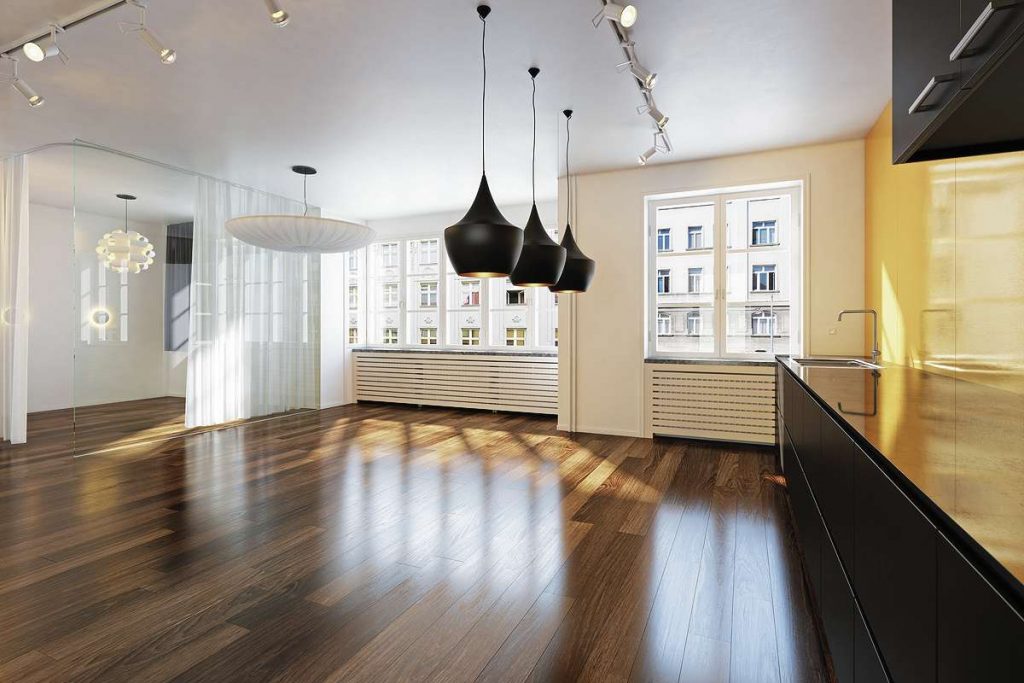 What Are The Changes?

As of November 2017, the Australian government have passed legislation which will give the Australian Taxation Office (ATO) the right to fine Foreign investors up to $5500 per year for leaving a property empty, and an addition of $52,000 if they do not lodge their forms.

The vacant residential land tax will be effective from the 1st of January 2018 for property owners in Victoria. There is a potential of sixteen council areas that could likely face a fine of one per cent of the property’s value if they do not comply.

According to the 2016 census, it was said that 11.2 per cent of private properties were vacant, which when you compare to 2011 it was at 10.7 per cent, equalling to 1,089,165 properties. Sydney and Melbourne vacancy rates are increasing, where the number of vacant properties have increase by 15 percent and 19 per cent respectively.

Senior Buyer’s Agent of Wise Real Estate Advice Mark Ribarsky expressed that “the figures presented were overstated and deceptive and did not represent the true amount of long term vacant property. Properties that were temporarily vacant were included in the figures.”

In 2014, experts decided to analyse water usage data from Prosper Australia to get an accurate representation of vacant properties. The results showed that 82,000 properties were vacant in Melbourne and 68,000 vacant properties in Sydney.

A spokesperson from the ATO announced that foreign investors with Foreign Investment Review Board (FIRB) would require them to submit an annual ‘vacancy fee return’ which will include a payment system and an online declaration. If they decide to not pay the fees and or continue not to pay and accumulate unpaid fees, then a hold can be place on the property, and the unpaid amounts will be paid once the property is sold.

The spokesperson from the ATO said that they would identify a foreign investor through the FIRB application approval process, existing data matching processes, information from various federal and state agencies, land titles information and community referrals. Through the entire application they will be able to use information to track down if any properties are vacant.

The Australian Taxation Office have decided to us a comprehensive communication strategy to support, assist and raise awareness for foreign investors so that they fully understand what is expected when it comes to vacancy fees, which will include a group of web content and online products. The ATO are constantly reminding foreign Investors of what is required of the report process and the penalties if the applications aren’t lodged and the fees aren’t paid. This is done through email notifications, FIRB application approval process, and the targeted communication campaign.

Once they have lodged the application, and have claimed that they are renting the property or is available for rent. The Australian Taxation Office can monitor it through real estate agent and lease agreements, records of rental tenancies and internet searches to see if this is true. If they claim that the property is being rented out but it is through a short-term lease less then 30 days, it is required that they pay the vacancy fee, as the law requires the lease to be more then 30 days.

What Do Property Managers Do For Your Property