Property Managers Melb | How COVID-19 Has Affected The Rental Market
COVID-19 caused a massive shock to the Australian property market. Here we take a deep dive into how property market trends changed and what’s likely to come.
16698
page-template-default,page,page-id-16698,qode-quick-links-1.0,ajax_fade,page_not_loaded,,qode-child-theme-ver-1.0.0,qode-theme-ver-11.0,qode-theme-bridge,wpb-js-composer js-comp-ver-6.6.0,vc_responsive

How COVID has affected the rental market 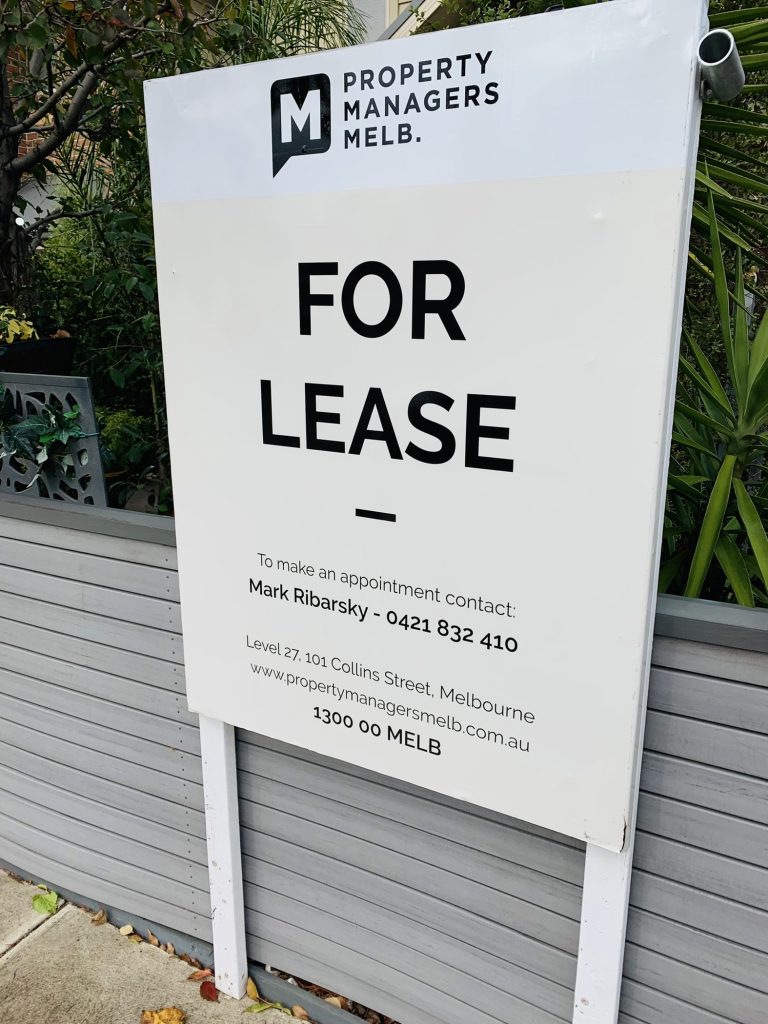 COVID-19 has affected many industries around Australia. Some for better, some for worse. The Australian rental market is no exception. The pandemic caused an unprecedented shock to everyone including tenants, landlords, and property managers. Job losses among young tenants had a massive effect on who could afford what when it came to renting.

Industries that were hit the hardest include accommodation, food and the arts. Many of the country’s youngest workers made up a large part of these industries. Border closures from COVID also put a significant stop to international arrivals.

Towards the end of 2020 one-third of Australian households were rented. Most of these households were part of the private rental market. Of this group of renters, two-thirds of them were under the age of 35. Typical renters from this group had lower than average incomes. They spent a larger portion of their disposable income on housing costs compared to owner-occupied households.

An immediate effect of the pandemic was weaker labour market conditions. This was thanks to many service businesses closing. Demand for rental properties immediately plummeted. Many people consolidated their living arrangements to save money while others requested a reduction in rent or deferral. The closure of our international borders put an immediate stop to student housing. Domestic travellers simply weren’t coming into the country so there was no one to accommodate purpose-made student housing. Short-term accommodation providers also decided to pivot by turning their properties into long-term rental options.

Over 2020, the vacancy rate continued to increase sharply. Reduced demand in the rental market also dropped the average rate for rental properties. This reduction of rent was also driven by the government’s policies on a moratorium and rental evictions. Tenants and landlords around the country were suddenly more open to renegotiating the terms of their leases. The number of advertised rents also declined rapidly in Melbourne and Sydney.

Demand for rentals has declined

Overall demand for rental properties has decreased since 2020. There have been two main driving forces behind this. These driving forces are job losses and the closure of borders. As we mentioned earlier, it’s the younger renters who took the biggest hit. A large percentage of this group lost their jobs because they were part of industries such as accommodation and food services. Before COVID 19, this group was twice as likely to rent but only had enough liquid assets for one pay period to the next.

With the closure of international borders, overseas migration slowed. We continue to see these effects in 2021 with no international students making their way to Australia. So the demand for rentals has considerably reduced because of international border closures. The national treasury forecasts that Australia’s population will be 1.5 per cent lower by the end of June 2021. This is a reduction of at least 400,000 fewer residents across the country. This will also lead to a decline in rentals of around three per cent across the country for the next three years.

An increase in demand for long-term rentals

Since the COVID 19 pandemic, the long-term rental market has seen a massive increase in supply. This is thanks to short-term lease properties which have been converted to long-term lease properties. The increase in supply for these dwellings has not been consistent when it comes to building types. For this group of dwellings, it’s important to note that rental apartments made up around 10 per cent of them and at least half of these apartments were rented.

With a change in demand came a change in supply for rental properties. For the inner areas of Melbourne and Sydney, longer-term rental listings increased much more than the rest of the country. In response to the shortfall in demand, many landlords have now taken down their short-term accommodation listings. For accommodation platforms such as Airbnb, listings declined by almost 20 per cent. That’s a staggering 40,000 properties across Australia.

Another trend brought on by new apartments being built is a rising vacancy rate. As we get deeper into 2021 we’ll see the vacancy rate increase by at least 1 per cent from 2020. This trend is brought on by weaker demand for new housing. This weaker demand comes from lower population growth which would have been affected by a decrease in new immigrants. So again, we are likely to see a recovery of sorts for the housing market when our borders are reopened to foreigners looking to make Australia home.

How new government policies have changed the rental market

Back in March 2020, both state and territory governments accepted temporary changes to legislation for the rental housing market. These changes were in response to the COVID-19. Most states implemented a 60-day moratorium. This essentially prevented landlords from evicting their tenants if they were financially impacted by the pandemic.

Each state had its own policy packages that catered to their specific housing market. For most states, landlords and tenants had to negotiate a rent reduction or deferral before the case for an eviction application could even be considered. During this time, landlords received support in the form of land tax relief and deferrals relative to the size of the rent reduction they negotiated with their tenants.

Some states offered cash payments to tenants in financial distress. On an even more positive note, South Australia and Victoria extended these financial provisions until the end of March 2021. Throughout the pandemic, it’s been the provisions and support measures like the JobKeeper program and Coronavirus supplement that helped limit the fall in rental demand. These measures also helped to stabilise the rental market.

The pandemic did cause a sudden fall in property search interest in March 2020. But by April, recent policy measures along with a decrease in advertised rents quickly helped search volumes rebound to their previous numbers. This swift recovery shows that the rental market is supporting renters with the capacity to move into properties with lower rental rates and better amenities.

So far the pandemic has mostly impacted younger inner-suburban workers, new migrants, and international students. When it comes to the rental market we’ve seen an increased supply of long-term rentals due to the fact the many short-term rentals have been converted to long-term.

It also comes as no surprise that we’ve seen the fastest adjustments to rental prices in several decades. This is most evident when we look at the sharp declines in advertised rent for new leases and rent relief on the country’s existing leases. Again these changes have mostly been influenced by the federal government’s policies for limiting evictions and promoting rental negotiations.

As we’ve already seen in 2021, the controlled reopening of international borders should result in an increase in rental demand again. Specifically in the student housing sector. Domestic demand for inner-city rentals is expected to remain low for the next two to three years. This is due to the fact that population growth will continue to stagnate until Australia opens its borders to more countries around the world.

Not sure what to do with your Melbourne rental property? Speak to the local rental market experts at Property Managers Melb today.