Renting a property in Richmond can often be a demanding process that many of us undertake throughout our lifetime. A Property Manager can assist you in a number of ways including: 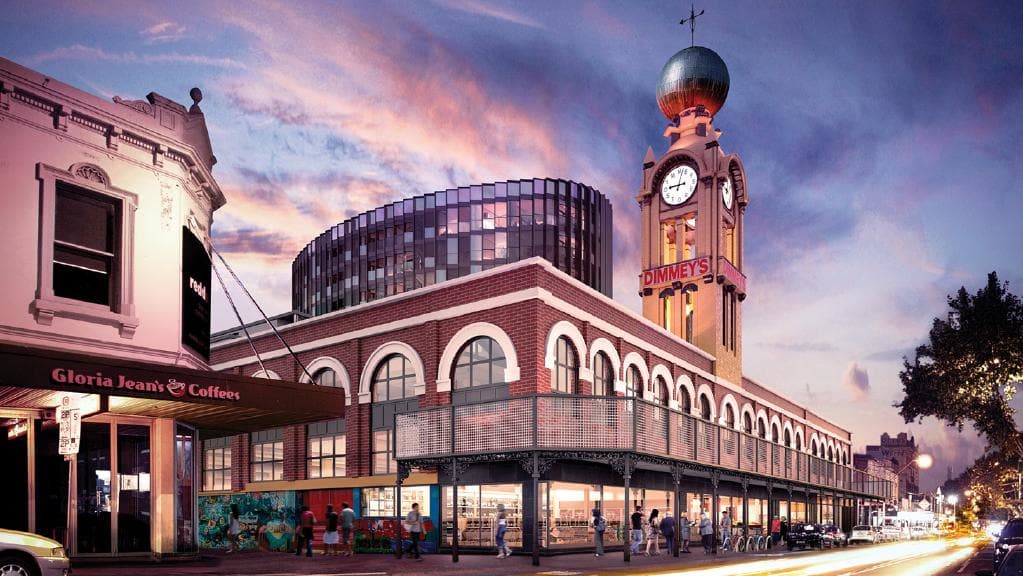 Overall, we as Property Managers Melb want you to have a pleasant experience in renting your property in Richmond, so that you are able to gain back your weekends to enjoy your own leisure activities, without the headaches of finding reliable tenants, and knowing you will have a constant rental income.

The City of Richmond was first named after Richmond Hill, London. 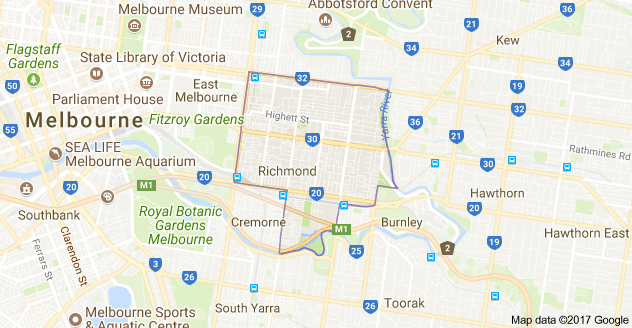 Richmond is an inner suburb of Melbourne, located just 3km south-east of the CBD. The local government area of Richmond is the City of Yarra. The 2011 Census showed that Richmond has a population of 26,121.

Bridge Road in Richmond, is a well known for a number of factory outlets such as Just Jeans, Aquila, Country Road, and many more.

Annual Rental Reviews
Prior to offering a tenant a new lease, we monitor rental values in the local Richmond area to ensure your property receives maximum returns.

What The Media Is Saying About Richmond

NEWS.com.au–7 Oct. 2018
A MODERNISED quaint Richmond cottage, believed to be the suburb’s second oldest house, soared past its reserve price by more than …

The Age–6 Sep. 2018
Richmond’s emergence as a 100,000-member AFL powerhouse club heading towards their second successive preliminary final comes as …

Broadsheet–5 Sep. 2018
When the pair moved operations from Abbotsford to Richmond in March 2014, they never imagined filling the huge warehouse space, but a …
Property Managers Melb Articles

Covid 19 – What to do if your tenants are not paying rent.

What is the right amount of rent to charge?

Thinking of BUYING or SELLING in Richmond? Get the right advice and speak to an advocate first.