With house prices sky rocketing and wages stuck in mud, this is causing rental affordability to be the worst it has ever been in Victoria. Roughly ten years ago 30 per cent of rental properties in the Melbourne Metropolitan area were classified as being affordable for the low earning families, however to date only 5.7 percent think this. Similarly, only 0.4 percent of one bedroom rentals are known for being affordable by low income individuals. 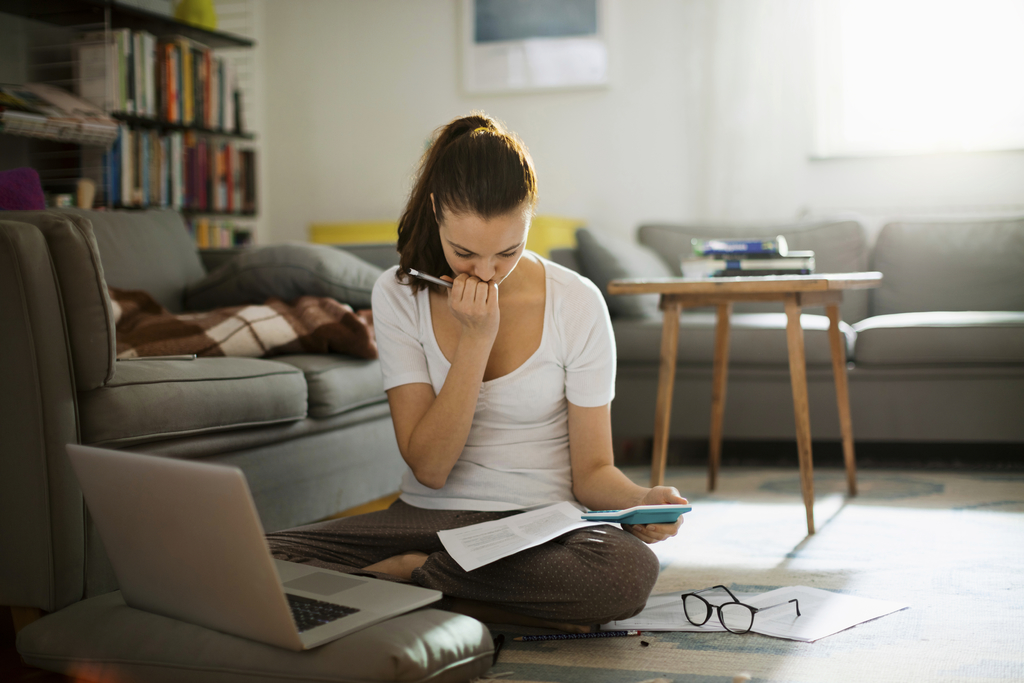 Property Manager, Elizabeth Ribarsky feels that “Wages have not proportionally increased with rental prices, and from this we are seeing more people renting and renting for a greater period of time”. This has been backed up by Real Estate Institute of Victoria (REIV) where we have seen a decrease in vacancy rate, from 3.2 per cent in 2012, and dropping down to 2.1 per cent in 2017. Also, the median rental prices have also jumped up by $10, in a matter of a month ($420 in August 2017, to $430 in September 2017).

Elizabeth also mentions that “We are seeing a scorched housing market when it comes to buying a property, where many families and individuals are being forced to rent, thus resulting in a more competitive market, alongside with higher rent prices and decreasing vacancy rates.

REIV presented that in the regional areas of Victoria, the median rental price is significantly lower, at $310 a week. However, Elizabeth said that “even though the rent was cheaper in these areas, people’s wages were a lot lower, meaning the overall financial pressures were a lot bigger.

If you are unemployed and you are on Newstart allowance, you are most likely to receive $340 a week, and if you decide to rent a one bedroom apartment in Melbourne you will end up paying $340. Meaning you do not have enough money to even buy the necessities to live such as food and clothing.

Pushed Beyond your Boundary

Properties in regional areas have begun to increase in popularity with a 3-bedroom home in Torquay was once $380 in 2011, however to date the exact same property can be seen renting at $450 a week.

With many families getting pushed out of the Melbourne CBD to live in more rural areas like Torquay, Newtown, Portland and many other towns, this will eventually lead to rural areas becoming more popular and then becoming unaffordable, this could potentially result in families living in Woop Woop.

Even if a family or individual ends up finding a more affordable rental property, this could be because it is located in unsafe areas with high crime rates, or unsafe boarding houses that have damaged windows or walls, thus resulting in low rental prices.

Some individuals have admired the Victoria Government for intervening and taking action by investing in public housing, and policy changes with stamp duty for first home buyers and investors, however many critics have said that more needs to change, especially at the federal level.

Elizabeth said that the tax system was faulty as they wanted to incentivise investment, and to reduce tax, however this would come at a cost of first home buyers not being able to buy a property.

Elizabeth mentioned that the “Government hold a lot of power and need to ensure that the property market does not continue to sky rocket, however they need to priorities housing affordability and support renter’s rights.